Unreported attacks- why is this so prevalent? 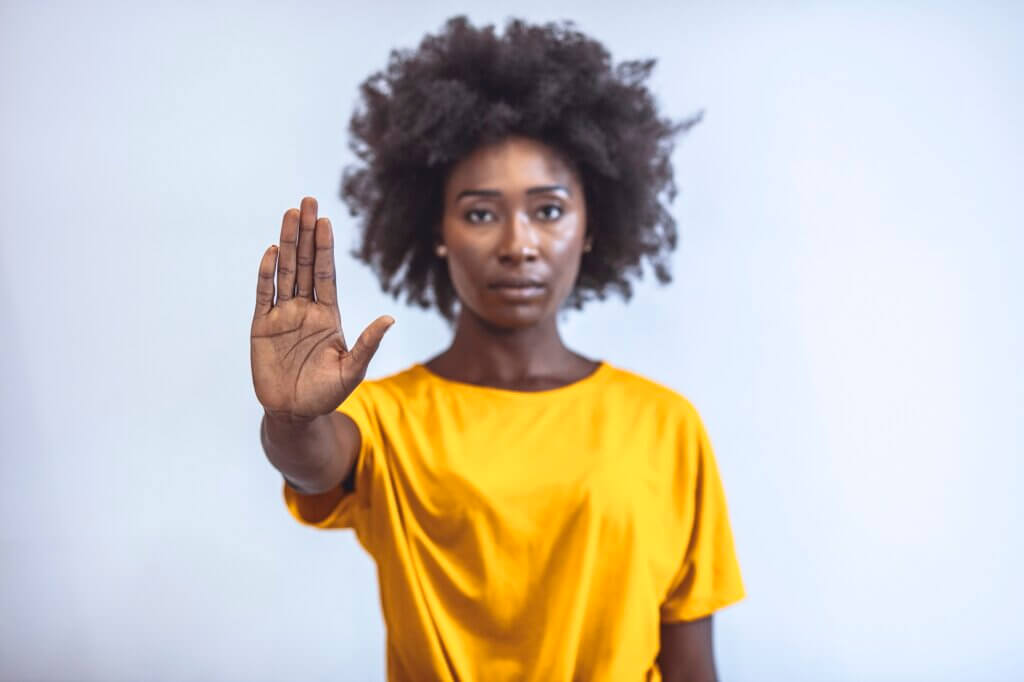 Unreported attacks- why is this so prevalent?

Many join the nursing profession because of a deep sense of compassion for others. Society respects nurses for this reason. It is heartbreaking then, to learn that workplace violence is a common occurrence that nurses must face.

Being a nurse is both rewarding and difficult. While the emotional reward of helping others is immeasurable, some of the difficulties of being a nurse are far darker than just long hours. Workplace violence in the nursing profession is a real and prevalent problem, and we hope to raise awareness of this issue. The story in italics below is taken from a collection of real accounts from nurses who have experienced various forms of abuse, gathered and verified by the American Nurses Association. All other stories are the experiences of the author.

I have witnessed multiple incidents of extreme physical harm by patients who have a history of violent assaults or who have dissociated at the time of the attack. I have witnessed and tried to intervene in assaults that have led to several staff concussions and a broken leg. One of my colleagues was nearly choked to death by a teenager. I have been kicked, punched, and had a chunk of my hair pulled out of my head when I resisted being bitten. Once, I heard one patient say to another, “You can do anything you want around here. The staff can’t do anything to you.” And that person was right. A few times when staff tried to press charges, the police who responded said this was part of the job—we had “signed up for it”. After a few such calls, the hospital administration discouraged staff from pressing charges and told us we could no longer call the police department during codes. There are all sorts of programs providing tools, which can be used to de-escalate someone who is angry and lashing out verbally or physically. But with the more violent among our patients, it feels like fencing with a toothpick against someone with a real sword.

I would like it if the experience above was rare, but It isn’t. I sit here with a lump in my throat and shoulders tight, because of these stories… the approved #EndNurseAbuse stories that have been “reviewed and vetted”… they are my stories too.

The humiliation. The normalized degradation. The unreachable expectations. The yelling. The tears in the bathroom and supply closet. The violence from patients. These are things I experienced while in nursing school and while working in an Emergency Department, frequently from instructors and clinical preceptors, occasionally from patients, and while rarely, from my colleagues. I recall only two occasions this past year, but the fact that I think two is “good” is actually an indication of how prevalent the problem is.

There are no easy answers to the problem, but like with many things, the first step is awareness. That is why the American Nurses Association is supporting the End Nurse Abuse campaign. It is with the hope that openly sharing the truth will not only help raise awareness, but spark conversations that can pave the way to solutions. If you would like to be part of the solution, you can take action now. Take the Pledge: Text PLEDGE to 52886 to take our #EndNurseAbuse pledge.

You can also visit RNAction.org to learn what our elected officials can do to address violence in health care.

Sorry, the comment form is closed at this time.